“Pilot” , “Navigator”  “set your heading indicator bug to heading  one one zero and prepare to turn on my mark,  Paulo calmly tells the pilots over the aircraft inter-phone system! The pilot responds, “Heading set to one one zero”! The radio operator then tells the entire B-17 cell to prepare for a left turn.

“Three, Two, One, left turn heading One one zero”, Paulo commands. Walsh responds, ” turning left to one one zero”, and he banks the bomber into a shallow left turn. The radio operator briefs the B-17 cell.  Each bomber combat box will turn to heading 110 when they reach the turning point over Nancy.  One after the other, the B-17 combat formations make the turn at the appropriate point and stay perfectly in line and in order. The aircraft station keeping is almost perfect.

Forney the flight engineer speaks up over inter-phone and state’s .:enemy fighters at 12 o’clock high moving  from right to left at approximately 5 miles!”  Col. Walsh speaks up and tells the crew to man their stations and stay alert. 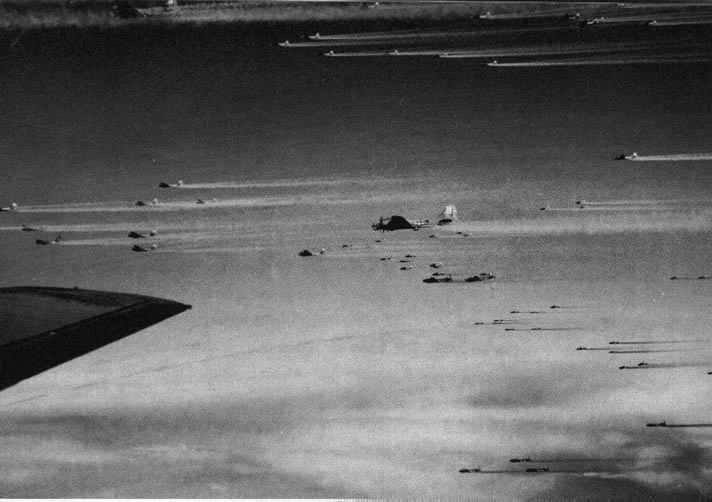