It was January 2003. At the time I was a  USAFRES flight engineer in the 730th Airlift Squadron 452nd Air Mobility wing. We operated one of the last two wings of the venerable C-141 Starlifter. I had volunteered for a mission that would stage out of Mildenhal RAFB, England. Our crew  was performing support flights to Kuwait International.  The first two flights consisted of brand new Toyota quad cab 4X4  pickup trucks with 50 caliber machine gun mounts in the bed of the truck. The trucks still had the dealer sticker on the window.

On the last leg of these 24 hour augmented missions, our aircraft suffered a loss of number 2 hydraulic system. We ran the appropriate emergency procedures and the aircraft landed safely. The next day, Bush attacked Iraq and we along with our squadron were activated for Iraq. I was 43 years old and had been serving in the military off and on since 1978.  I had been flying world wide in support of our national interest since 1991. At the time I had over 1300 sorties and approximately 4000  flight hours. Now I would shut down a successful small business I had operated for 8 full years ,and be part of a war. Being legacy Air Force and growing up on military bases, I supported the troops. Right or wrong, I supported the troops.

The last two Wings of 141s would be tasked with hauling wounded soldiers from Iraq to Germany and Washington DC. For 18 months I would have the honor to fly the C-141C in support of the wounded. I even had the opportunity to fly the “Hanoi taxi” down range. At the time, I believed in George Bush ,and thought we were doing the right thing.  Just like millions of Americans, I was subjective. I saw the towers fall and was on the mission that hauled Al Qaeda to Gitmo. I thought that our leadership was competent, but soon realized that the Bush presidency was both incompetent and a puppet for special interest backed political theater.

Bush 43 did not understand Middle East reality He did not realize that it takes strongman governments to maintain the insanity of Sunni and Shiite  antiquated lunacy.  In addition, sanctions and the Northern/Southern no fly zones were working to contain Hussein.

Bush and his incompetent cabinet had no idea how to win the hearts and minds of the Iraqi people. He had no exit strategy either. I watched as an Inept Paul Bremer allowed “Mission accomplished” to devolve into a massive insurgency which ensured 4 more years of  costly war in Iraq. The war that was supposed to cost $10 billion became a full on $trillion dollar payday for special interest.

Bush 43 attacked an innocent nation that had nothing to do with 911. Then because of Bush 43 utter incompetence, special interest was handed two “wars of choice” to exploit. Instead a year’s worth of war like “Desert Storm” they helped themselves to heaping bowl fulls of perpetual war and slipped the bill to our children. Of course, Barack Hussein Obama would also ensure that Afghanistan stayed on the back burner for later exploitation. In the military, we called it shopping for wars. But, just as South Vietnamese soldiers ran from the “Highlands of Vietnam,” Iraqi soldiers would run from ISIS. The fall of Iraq would be similar to the fall of Saigon.

It seems that Bush 43, the history major that never showed up to fly at his Air National Guard unit, did not learn the sins of Vietnam. Oh, I forgot, he never served in Vietnam. Bush 41 brought the pride back to the uniform. Bush 43 exploited 911 for a “Tonkin style” pay day for special interest. He deployed each troop up to a dozen times in a war zone. Now 22 veterans kill  themselves everyday ,and there is a million claim VA back log.

The ultimate insult that Bush 43 perpetrated on the American people besides his extraordinarily inept foreign policy, was absconding our 4th Amendment rights.  I found it a “Catch 22” that our boys and girls were fighting and dying for Iraqi freedom and special interest profits while Bush 43 was actively violating our 4th Amendment rights. American soldiers would return to the a massive Bush 43 surveillance apparatus that actually collected data from everyone. To top this off, Bush 43 lied to the American people repeatedly. He had the audacity to called the surveillance of the American people, “The Patriot Act!”  I call it “Fedayeen George!” Of course, Barack Hussein Obama, the Bush protege, would go along with all things Bush.  Except for gay marriage, birth control, environmental issues, and expensive retail healthcare, they are cut from the same special interest mold. They cant get things done in Congress so they abuse the “War Powers Act!” In fact, Barack Hussein Obama doubled down on perpetual war and turned his back on the “Bill of Rights!” Moreover, Barack Hussein Obama has put our 1st Amendment rights and the free press under surveillance. Even General Patraeus, who bailed out Bush 43 for his utter incompetence, is being threatened with jail time for what amounts to unclassified email BS. This is what our Federal government has devolved to.

Bush 43 has done more to harm the freedom and privacy of Americans than all presidents in our history combined. Between Bush and Obama, our children have been slipped a $15 trillion national debt bill.

After the “Battle of Long Island, my Great Plus Grand Uncle General Daniel Brodhead help tend the fires at Brooklyn heights. He helped fool Howe’s army into thinking that George Washington and his forces were  still encamped, trapped and could be annihilated the next day. . That night, George Washington and his army would slip away across the East river and to the safety of Manhattan.  Brodheads would have Washington’s back.

While our forces were tending the inept fires in Iraq and Afghanistan, Bush 43 stabbed our “Bill of rights” in the back and lied to our faces. He took the American people for fools as he sifted through our emails, social media, phone calls, and financial records.  He then build a massive KGB Gestapo like surveillance machine for the purpose of eves dropping in on all Americans without court order.  Of course Barack Hussein Obama lied to the Germans when he was actively sifting through Chancellor Angela Merkel’s cell phone calls. It seems that lying to the public has become the norm. What assholes. To top this off, the Middle East is in turmoil. Way to go “Mission accomplished!” Now his brother wants to be our president? 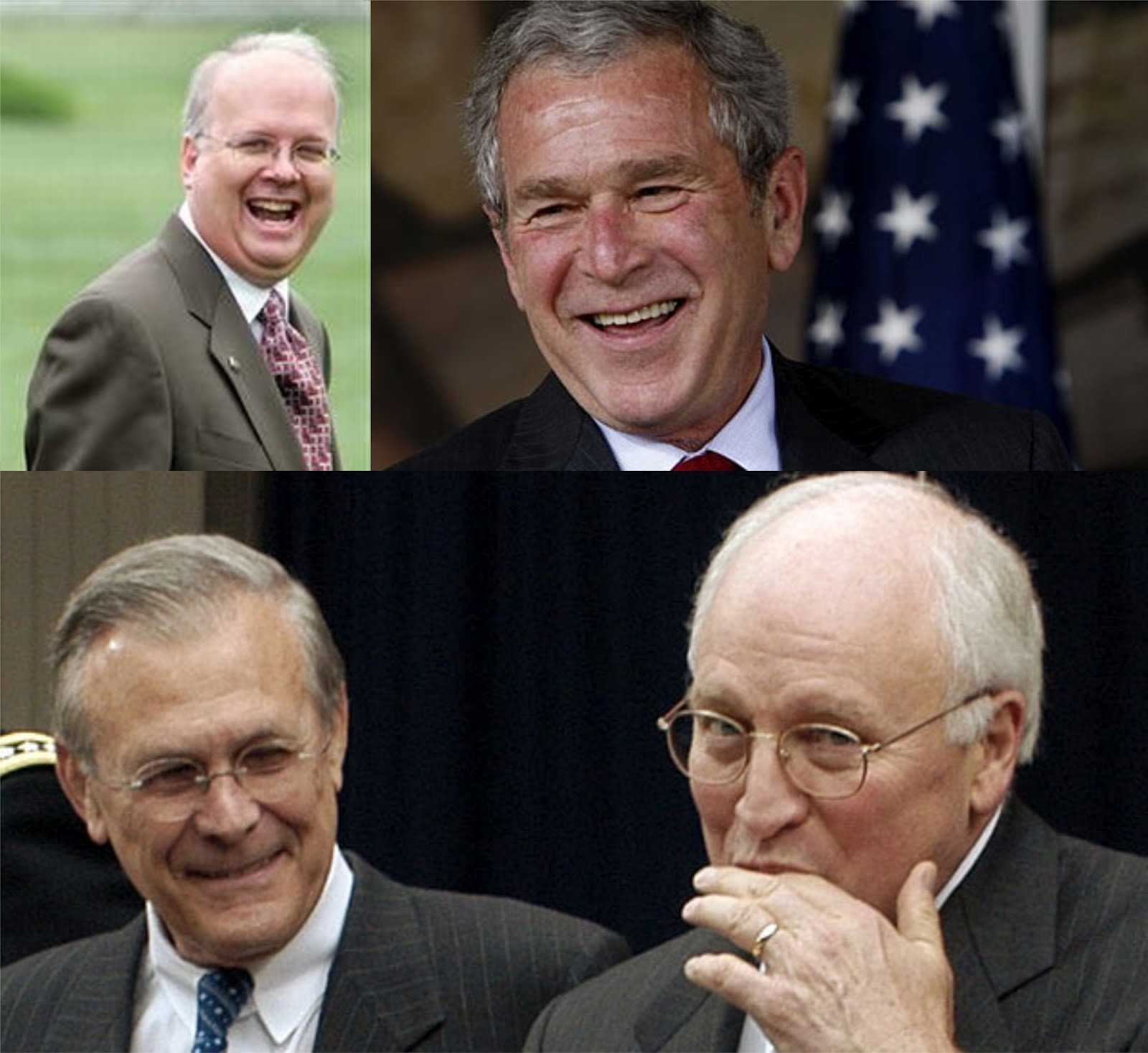