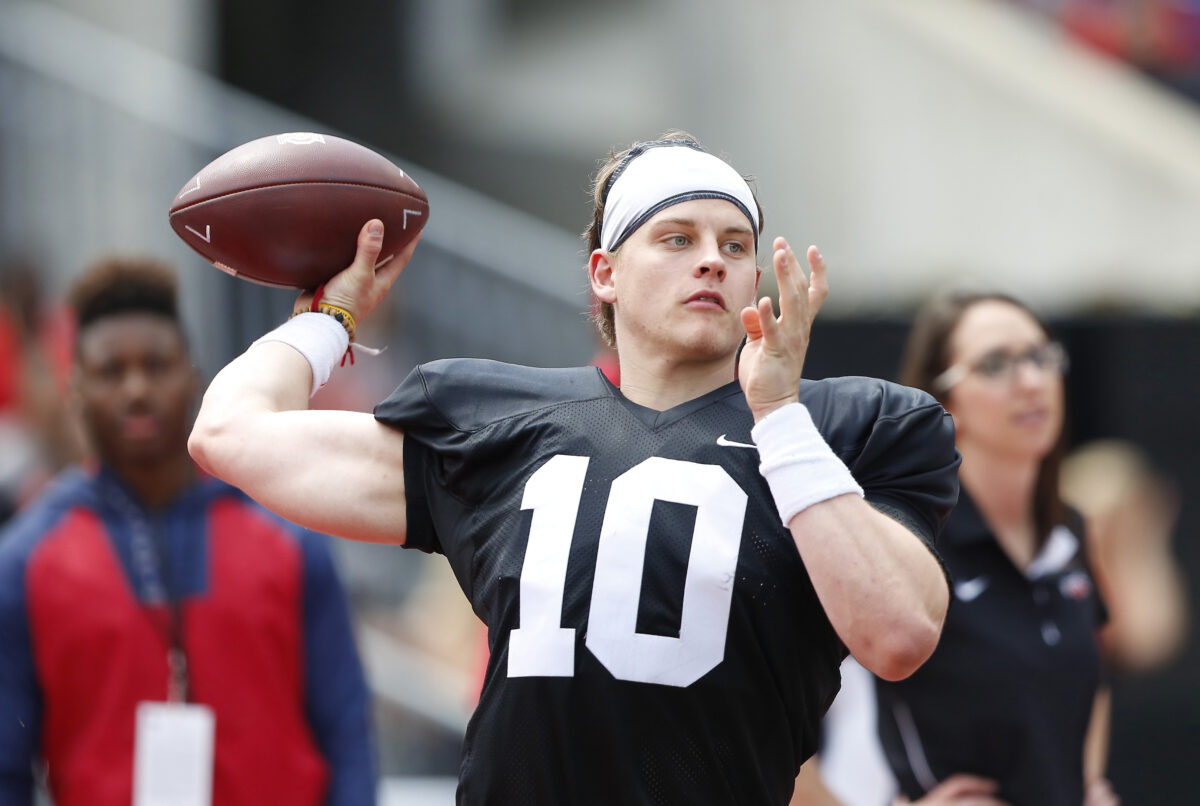 If we look back at Elwood’s selection of Joe Flacco and its ramifications, we see some logic.

Shanahan never engineered a team for draft picks. He always played better than .500 football year after year. Elwood on the other hand, seems to intentionally set up the Broncos for failure.

Think about it. If Joe Flacco plays well, the Broncos make the playoffs and the Broncos get a huge post season payoff. If he sucks, the Broncos go 2 and 14 and get a spectacular first round draft position. He bolstered that prospect by recruiting Scangarello as offensive coordinator.Collectively, Elwood then has a Bronco team with shitty coaching, young receivers, and an over the hill Quarterback that cannot convert 3rd downs to save his grandmother.

The Broncos will put Joe Flacco on injured reserve. He will then not play another snap. If he happend to win a few games during garbage time, he would not only cost the Broncos millions, he would screw up the draft order.

There are no winnable games left in 2019 for the Broncos. Baker Mayfield will beat the Broncos. Josh Allen will come back to haunt the Broncos with a win. the rest of the Bronco opponents will pay their respects as Brandon Allen is the second coming of Chris Simms.