As we recall, Harry Reid said the Iraq war was lost. He said the surge would not work and gave “Aid and comfort to the enemy” when our Marines were fighting and dying in the streets of Fallujah.  Of course, Harry and Barack Hussein Obama then went on to abandon Iraq and  allow 3,000 ISIS fighters to undo  a decade of spilled blood and $6 trillion in war related costs .   I guess they wanted to prove a point or something.

Anyways,  It looks like Harry is seeing his last days in the senate. Republicans are chomping at the bit and encouraging Nevada Governor Brian Sandoval to take him out in 2016. To me and probably many others, this is beneath the dignity of the two term governor.

Nevada Governor Brian Sandoval supports the cutting edge of alternative energy solutions.  While getting rid of Harry would be welcomed by the NRC, it does seem to be a Catch 22. The only thing standing between  environmentalism and special interest Republican environmental terrorism is the senate and democrat control of the executive. Should Jeb Bush beat Hillary Clinton, all bets are off. We would see the unraveling of alternative energy and an environmental catastrophe unfold.  I am thinking that  Nevada Republicans should run someone else against Harry and leave Brian Sandoval’s dignity in tact. In addition, Sandoval can impact the lives of fellow Nevadans much more as a Governor than as a senator in DC doing the RNCs dirty work. 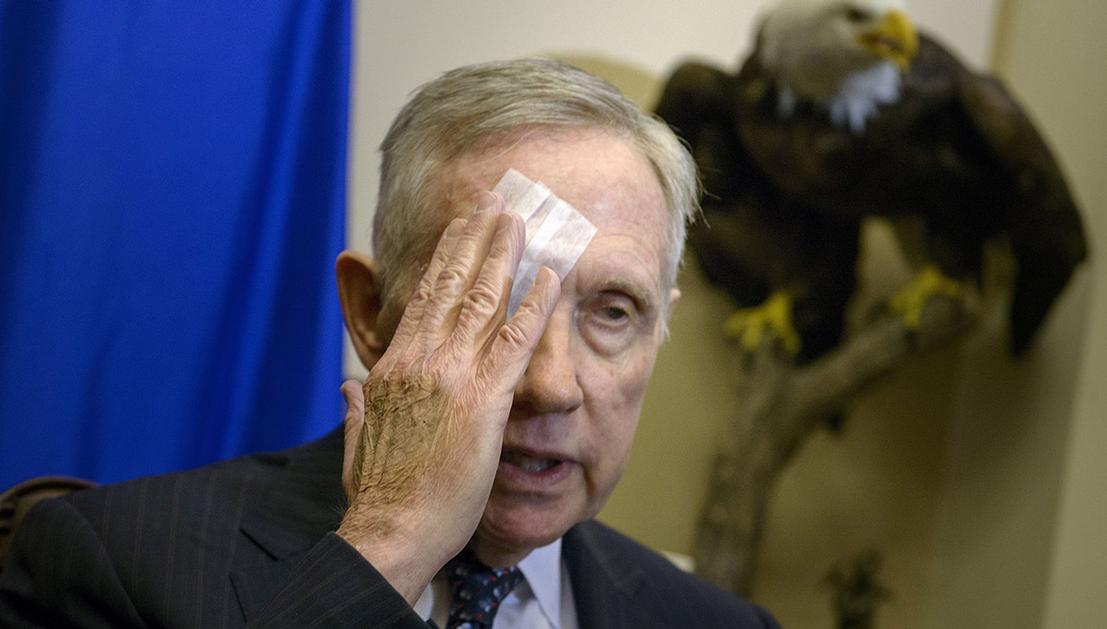