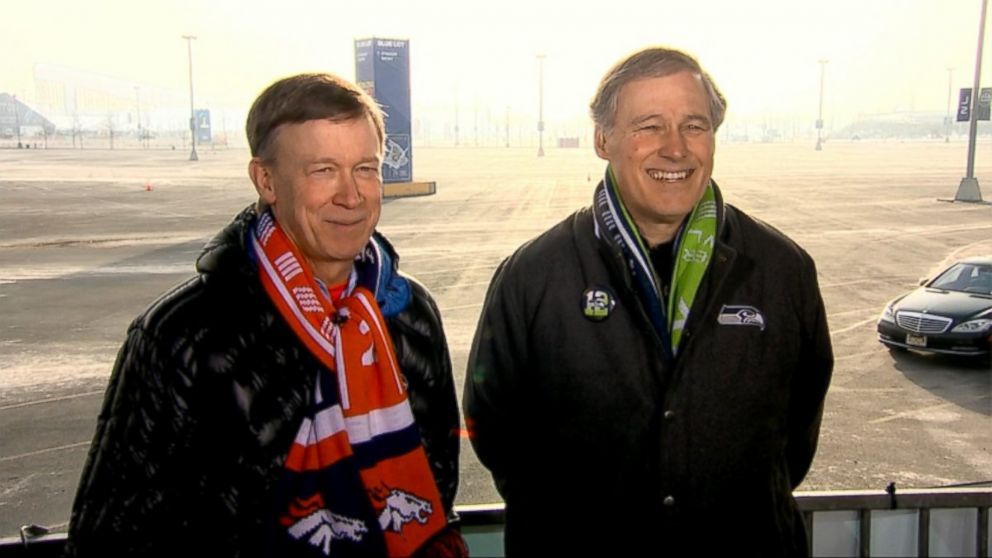 It used to be that governors with executive experience were more qualified to be president than senators etc. Of course, that is if one was a red state governor and not a tax and spend moron governor like Jay Inlsee.

The front runner for the Democratic nomination for president is a geriatric former senator, and vice president that has been in Washington DC since 1973. The one time segregationist has become so feeble minded that he cannot accurately recall when significant events have occurred.

John Hickenlooper a former Colorado governor could not rise in the polls even though his political portfolio was more robust than most folks in the field. When he announced his bid for president, he immediately went to about 2%, however, the polling then dropped off to zero. Washington state governor Jay Inslee’s campaign has run the same course from 2% to nothing.

John Hickenlooper saw the writing on the wall, and simply went back to managing his brew pub in Denver. Unlike jay Inslee, John Hickenlooper was a creature from the private sector and not a lawyer. When Jay Inslee gets removed from office in 2020, he will spend his time watching his dog’s ass dilate for its daily walk shits. Inslee never created a business venture like Hickenlooper. He is just a carpetbagger and front man for money hungry bureaucrats that rob the public of multiplier effect. .

Jay Inslee is still thinking that he can push the nails out of his political coffin and rise in the polls. After all, Jay Inslee has had everything handed to him on a platter for his entire political career. The liberals in Seattle gave him the governorship because he had a D in front of his name. Today, however, Jay Inslee is a known quantity of taxation and heinous levels of bureaucratic spending. He has never cared about the will of the people. It is only about Jay Inslee. Jay Inslee is simply a severe narcissist personality disorder in the midst of a fall from grace. Pseudo liberals will abandon him quite soon.

The good news is that Jay Inslee will seek a third term as governor of Washington state. He is now extremely vulnerable, and has paved the way for a Republican governor.

In the final analysis, Jay Insleee took credit for the Trump economy. He then exploited the Trump economy to bloat the Washington State budget and take tens of billions of dollars from the tax paying public. In addition, he increased the state budget by 22% in just one biennium. Today, it is quite possible that the USA will enter a recession after over ten years of Stock Market growth. Should the DOW collapse, it will take the wealth effect with it. This will reduce Washington State revenue streams and recreate the state budget deficits that Christine Gregoire had to deal with. However, it will be much much worse because Jay Inlsee is a tax and spend nincompoop.