As  Secretary of State, she used her positions to exact political favors for the Clinton Foundation. Then she deleted the evidence. The current attorney general has made a mockery of the Justice Department. The FBI went after  General Petraeus for a few emails and an affair, while leaving Hillary alone.

The Clintons have been liars and frauds since day one.

Donald Trump has never lied to the American people.

On second thought, I am going to vote for Trump just to keep this lying and heinous politician  out of the Whitehouse… 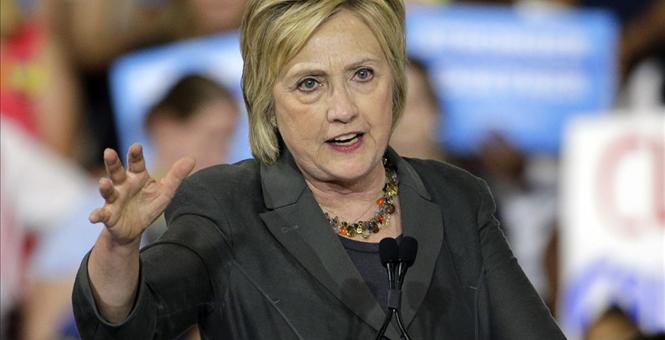