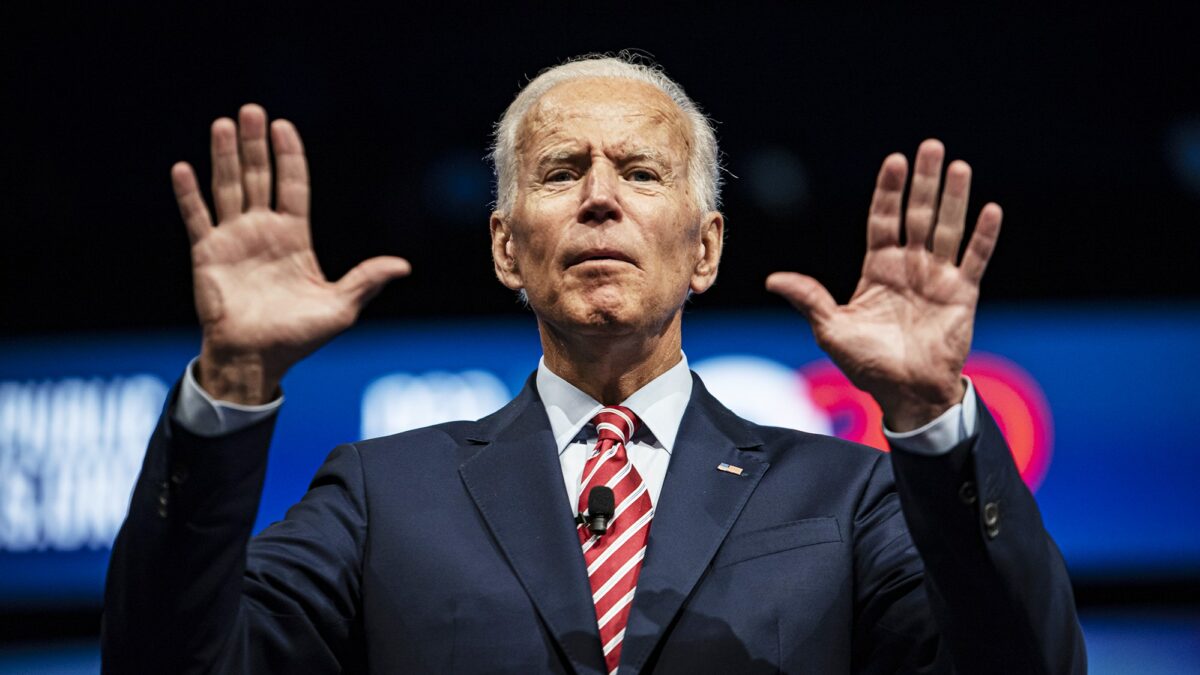 The special interest controlled liberal yellow press has been running interference for Joe Biden for some time now. The Democrats have been in full on damage limitation since Donald Trump was elected. It seems that the corruption runs quite deep.

Joseph Goebbels said that if you are going to state a lie to the public, make it a big one and say it over and over again. This is what the Democrats on Capitol Hill are doing.

The real truth is that Democratic operatives in the FBI, NSA, and CIA abused the Patriot Act along political lines. To cover this up, they claimed that Donald Trump was a Russian agent who tampered with the 2016 election. Never mind that the liberal yellow press is biased almost completely for the Democrats. They could be considered state run media. They could be considered the propaganda ministry of the Democratic Socialists.

Of course the Trump Russian collusion scam would then evolve into an impeachment probe because Trump wanted to know about Joe Biden corruption in the Ukraine.

Democratic Socialists are blaming Trump for everything that they themselves are guilty of. They that were engaged in treasonous levels of corruption and illegal surveillance of the American people during the Obama administration.

Donald Trump never engaged in Quid Pro Quo with the Ukraine, but Joe Biden did. Not only was there Quid Pro Quo over a billion dollars, Joe Biden’s son was getting paid off by Burisma as well .